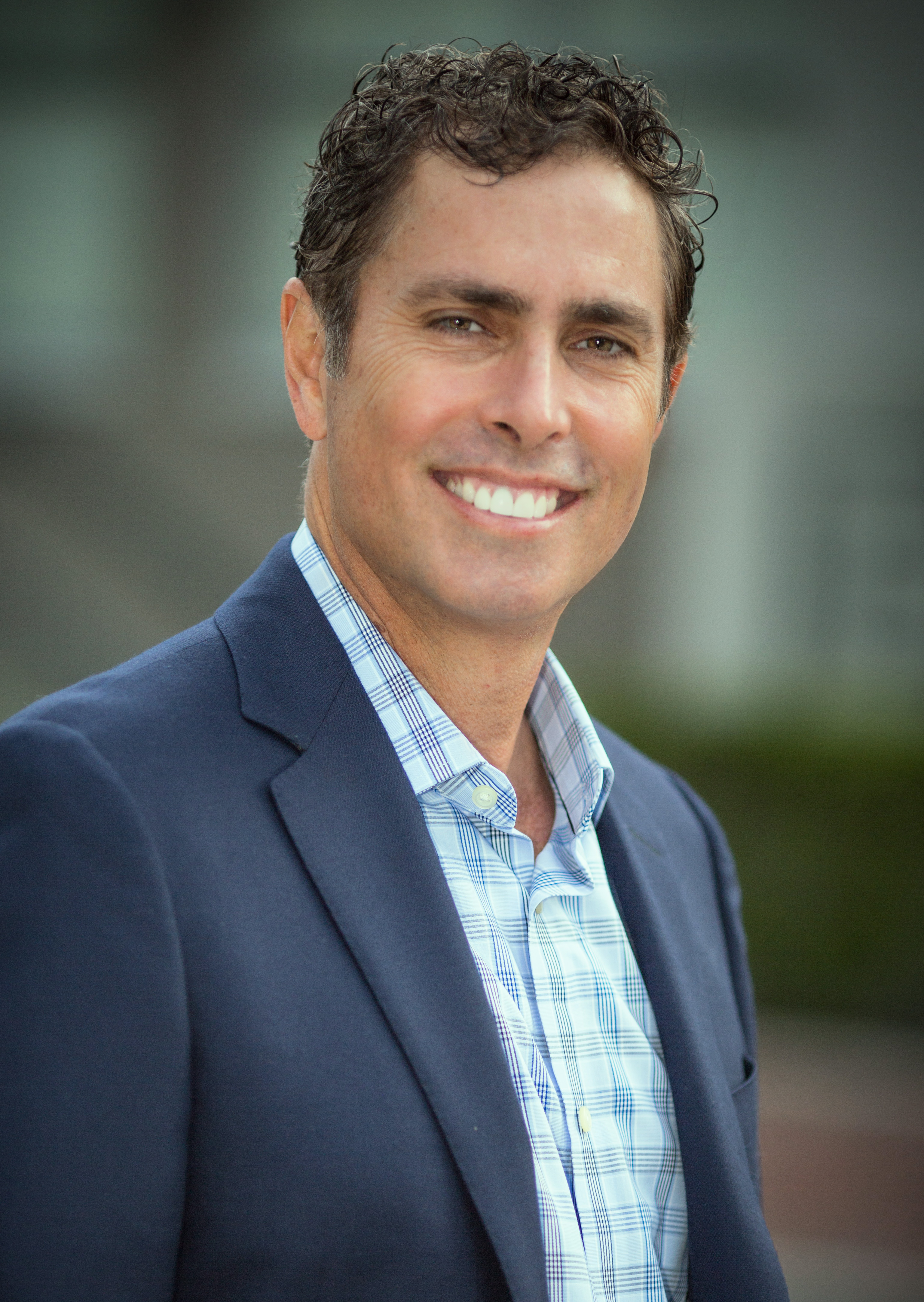 A native of Fort Lauderdale, Alan Hooper is the Founder and President of Hooper Construction. Since 1994, he has developed and constructed a variety of projects ranging from waterfront homes to multifamily high-rises, from restaurants to office buildings as well as historical renovations. Hooper has built a company that focuses on every detail from safety to schedule while delivering the highest quality to the customer.

The 2006 “Fort Lauderdale Citizen of the Year” and 2008 “Downtowner of the Year,” Alan believes in participating and making a positive impact within the community. As a past board member and past Chairman of the Downtown Development Authority (DDA), Alan hopes to soon see light rail transit in Downtown Fort Lauderdale. Alan is also an active contributor to the Fort Lauderdale Broward Center for the Performing Arts, the Jack and Jill Children’s Center, Florida State University Seminole Boosters and Alumni Association and St. John the Baptist Catholic Church.